Africa is a massive continent and thereby offers a vast geographic landscape to emerge as an ideal tourist destination. South Africa, the southernmost country of the African continent is perhaps the most visited tourist destination of this continent. The wildlife reserves, the famous lakes, the vast shoreline and ancient wonders draw travelers from all corners of the globe.

In South Africa, you must provide substantial time for Durban as well as Cape Town. Also, make sure you visit the famous Kruger National Park. Egyptian Pyramids and Sphinx are undoubtedly amongst the most famous monuments of the planet. The wildlife diversity of Mozambique, Botswana, Kenya and such countries makes South Africa a must travel continent. 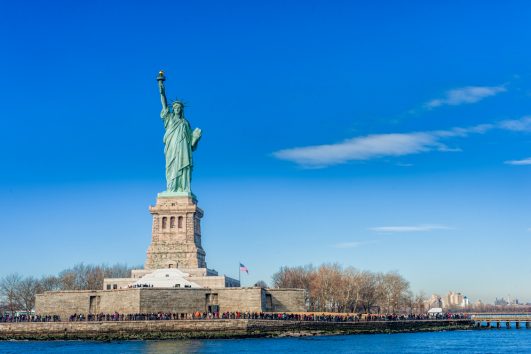 Whenever there is an idea of an International trip, a number of foreign countries have always tempted the tourists to visit these countries. One of the most powerful and developed countries is also one of the most popular tourist destination all around the world. America is a very famous country which attracts people Internationally all year round for an exotic experience. America’s also known collectively as America encompass the totality of the continents of North America and South America. Tourism in U.S.A is a large industry that serves millions of tourists yearly. Tourists visit the U.S. to see natural wonders, cities, historic landmarks, and entertainment venues. Americans seek similar attractions, as well as recreation and vacations in their own country.

There are 29 states in U.S.A. where tourism is either the first, second or third largest employer. Tourists spend more money in the United States than any other country while attracting the second largest number of tourists. The major tourist places in The United States of America include the capital Washington D.C., New York, Chicago, Las Vegas, San Francisco, Los Angeles, New Jersey, Niagara Falls, Florida, and Boston. There exists a wide range of tourist attractions in the United States such as amusement parks, festivals, gambling, golf courses, historical buildings and landmarks, hotels, museums, galleries, outdoor recreation, spas, restaurants, and sports. 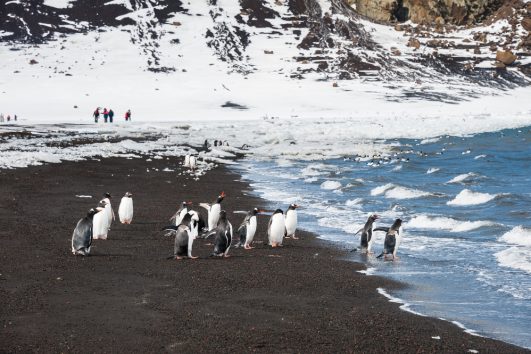 Antartica is often tipped as the lost continent of Atlantis by some the Tourist. This southernmost landmass of our planet is currently frozen with ice since the last ice age. Ice sheet as much as 2-mile high has been noticed in some regions of Antarctica. As a traveler one can look forward a lot of nature-based exploration in Antarctica during their travel trips.

During your excursions to Antarctica, you must plan up for trips to the Deception Islands where you can encounter volcanoes and hot springs. The islands is also a frequent sighting place for Whales and Dolphins. Similarly, King George Island is famous for its penguin colony. For Emperor Penguin sighting the Snow Hill Islands are supposed to be the perfect place.

This Antarctica travel dossier would clear your doubts about what to do in Antarctica. 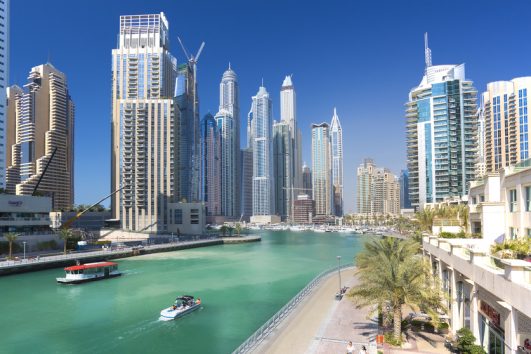 Asia is the largest continents on earth and home to China, India, and majority of Russia. It is also the home to the gigantic Himalayas, which are the highest mountains in the world. Asia is also home to some highly cosmopolitan cities like Dubai and Hong Kong, where billions dollar worth business keeps the city pulsating and on the go.

Singapore is also a very famous hub for work. But this brings with it the lifestyle and luxuries that make visitors drawn to Singapore for its multi-diversity. In Thailand, you will find Bangkok a truly marvelous destination. Bangkok has everything to offer for visitors and is one of the most visited destinations on the planet. It also homes countries like Japan, Mongolia, Nepal that are very popular with travelers. 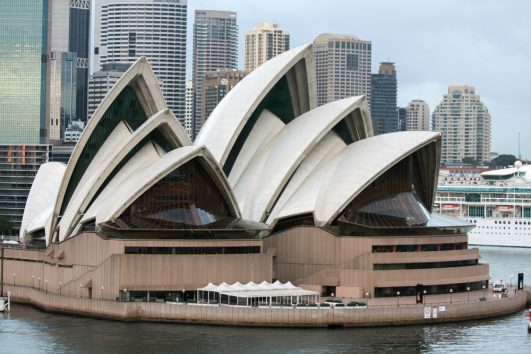 Australia is the wondrous country in the southern hemisphere of the earth. In many ways, It is different from most other places you may have visited. It has a different weather pattern, the biodiversity of Australia is massively different from other continents and the geography is unique in its own ways. Apart from those wonderful things.

For travelers, It will offer a bunch of destinations all with their own unique USP. One of the most striking attractions of Australia is its vast coral reef colony which is the largest in the world. This draws divers, scientists, and nature enthusiast explores the amazing underwater world near the shores. It also has some extraordinary population of animals that is found nowhere else. The Kangaroo is the national animal of the country. Two of the world most poisonous snakes – the Inland Taipan and the Brown Snake are found in Australia. The most cities of Australia like Sydney, Perth, and Brisbane have tons of attractions within themselves as well as around them.

Feel free to explore the most prominent Australia destinations in this section. 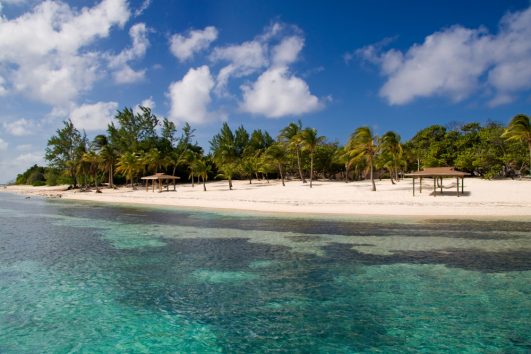 The Caribbean Island numbers more than 700, forming myriad shapes and size of nature informs reefs, caves and islets. In other words, Caribbean Sea with its islands and water bodies forms the Caribbean Islands region, now a hotbed tourist destination. This region is in the southern side of Gulf of Mexico, close to Florida in the United States.

The Caribbean offers you Rum and reggae offered in its placid and breathtaking coastlines. The region is dominated by Indians and African tribes, with people from other ethnicities as well who were brought in by Europeans as laborers. Today, Jamaica and Bahamas are amongst the most visited destinations, because of what it offers to its visitors. Collectively known as West Indies, this Caribbean island region is optimum for a leisure holiday.

Check out the prominent Caribbean destinations below: 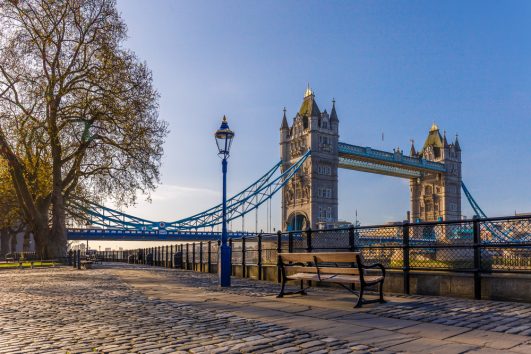 Europe continent lies on the western side of a Eurasian tectonic plate. It has been culturally rich and gave a lot to humanity in terms of science and industrialization. Taking a European travel trip can unfold to you an array of geography, culture, and lifestyle that you would love to explore.

Europe has a warm and friendly culture and people are very receptive. This in itself makes travel trip to Europe a soothing experience. A typical Europe holiday would include a visit to popular cities like London in England, Paris in France, Rome and Naples in Italy and as well look for an exciting destination in Switzerland, Holland, Turkey etc.

Our travel guide will serve great in terms of planning a European holiday trip.